Over 60 ships built for US Navy in WWII

From WWII to today – one of America’s pre­mier shipyards

Thou­sands of cit­i­zens have worked there (and oth­er ship­yards) to pro­duce the ships that defend US.

Read extend­ed his­to­ry and get more infor­ma­tion On HII from the Wikipedia site: https://en.wikipedia.org/wiki/Huntington_Ingalls_Industries

Hot off the press! June 2022 Newsletter! 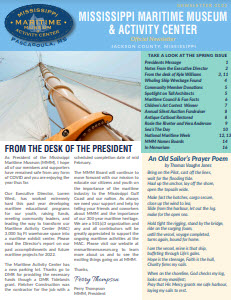 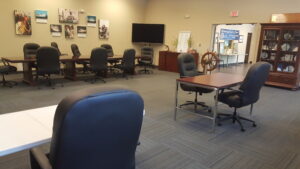 Articles of Interest From Our Blog

Donate to MS Maritime Museum by shopping on Amazon